Es.Arte Gallery have the pleasure of inviting you to the opening reception of Johan Wahlstrom’s new exhibition: Hidden Figures 2. After the success of his last exhibition in New York alongside with Andy Warhol’s artwork, the artist is bringing us again his artwork in a second exhibition at EsArte Gallery. The appointment will take place on Friday, April 5th, 2019 at 7:00 p.m., and it will end at 10:00 p.m.

Swedish artist Johan Wahlstrom folds the passage of time into his visual space. With his new works, Wahlstrom channels nature to symbolize to his inner emotional state.

His canvases are intentionally enigmatic. The “hidden figures” succeed in communicating emotion through visual elements, shifting the rapport between the artist and his anonymous subject. The new paintings contain patterns which differ from previous Wahlstrom works.

These patterns derive force from their creation all while communicating energy to the spectator. As a result, they are almost collapsing under the weight of their own illegibility.

We experience lively tension between the desire to interpret and understanding the relatively simple portrait – like configuration.

His work continues to evoke a northern cultural heritage. Conveying the complexities and distortion inherent to our cultural and temporal experience. Wahlstrom believes that this work has been unconsciously sourced from ancient legends.

Ultimately with this new work the artist breaks boundaries from his previous opus and its use of the narrative space. This provides his work with palpable intensity and a certain awkwardness.
With this new work, he is inviting the spectator to meditate on their own emotional state.

Johan Wahlstrom was born in 1959 in Stockholm, Sweden, and is a fifth-generation artist. Though art was in his blood, his first creative direction was rock and roll, where he had a successful and long career as a keyboardist and singer, touring with Ian Hunter, Graham Parker, Mick Ronson and many Scandinavian artists. After 20 years, the rock and roll life caught up with him. Wahlstrom moved to a small village in France where he did nothing but paint for seven years, part of that time under the tutelage of Swedish artist, Lennart Nystrom. Wahlstrom’s dark narrative paintings of heads and torsos are inspired by cryptic, often ironic social critiques that he collects on scraps of paper in his studio. He currently lives and works in New York City. 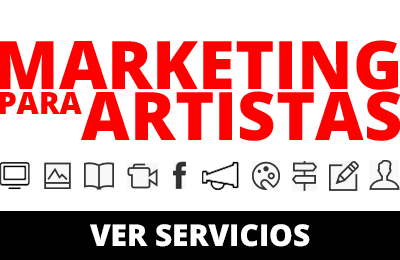